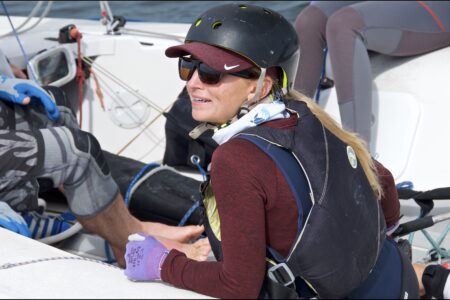 After four races on Day 1 of the Championship, Grace Howie and Meredith Killion had a solid lead going into the second and final day. Sailing with Cardwell Potts and Ted Ferrarone, after the completion of six races (two on the final day), they reported a scoreline of 1-4-3-1-1-2, by far the most consistent performance […] 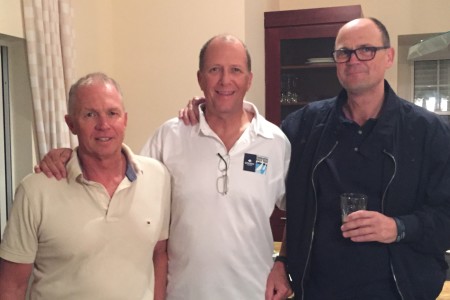 During the two Annual General Meetings on Saturday, January 23, a new slate of Viper 640 Class officers were elected to office. In the International Class AGM, Steve Chapman (Alcove, Quebec, CAN) assumed the role of International Class Chairman. Steve, who has served as the North American Regional President President replaced Justin Scott (Darien, CT, […] 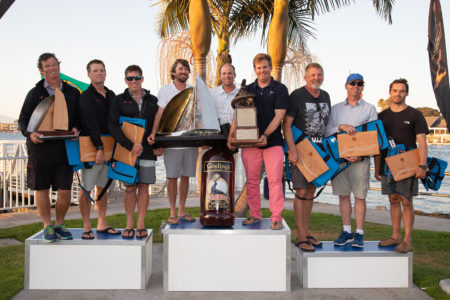 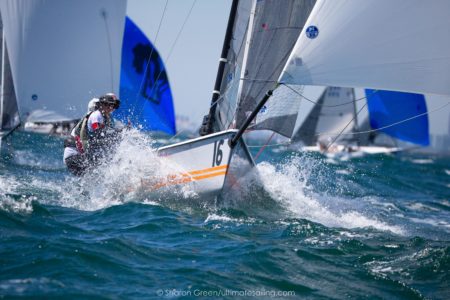 Award-winning photographer did an absolutely superlative job capturing the color, flavor, and texture of the Goslings Viper 640 World Championship. Many have been posted in low resolution on this website and on Facebook, but if you want a photo from Sharon, simply click on this link. 2019 VIPER 640 WORLD CHAMPIONSHIP PHOTOS Great images, great […] 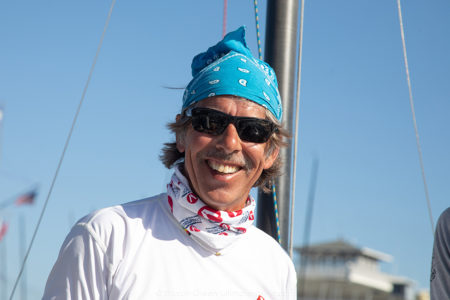 From 1958 to 2006, in the back of Sports Illustrated was a column of editorial called Faces in the Crowd. These started out being the super stars…but transitioned into both pro and amateur athletes who made a difference in the world of sports. In the world of sailing, particularly in the world of the Viper […] 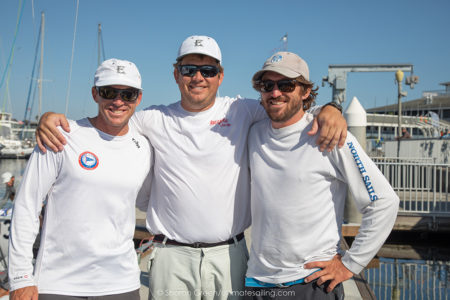 Day three of the Goslings Viper 640 World Championship is what the sailors called “moving day.” The Catalina High was predicted to suck the air out of the race course mid-afternoon and, after two good races in 8-10 knots, the High’s effect was felt, and the third race was finished in very light conditions. With […] 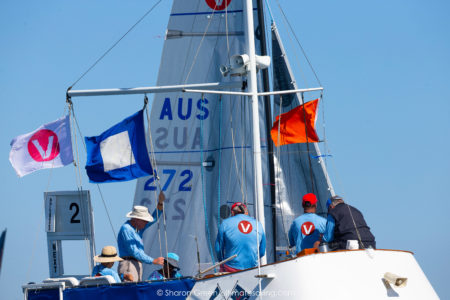 The weather gods smiled on the sailors of the Goslings Viper 640 World Championship at Alamitos Bay Yacht Club (Long Beach, CA). The maximum four races were run by PRO Mark Townsend in breezes that ranged from 6-8 knots for the first two heats to 10-12 for the last two. When the dust settled, it […] 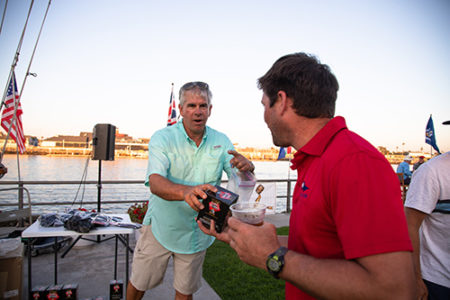 “Spot” on at the Goslings Viper 640 Worlds

When we made our travel plans to go to the Goslings Viper Worlds at Alamitos Bay Yacht Club, we all knew that we’d have great sailing, great fellowship and, most likely, some good shore-side activities. Little did any of us know what was in store for us. It turns out that ABYC has a […] 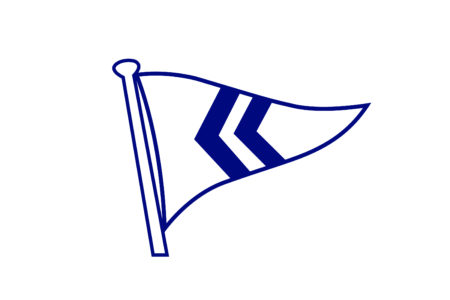 During the Wednesday night festivities at the Goslings Viper 640 World Championship, Viper Class Association Chairman Justin Scott announced that the 2020 Viper North Americans would be hosted by Noroton Yacht Club (Darien, CT) September 26-October 4, 2020. The Championship is being sponsored by LiveTiles and supported by Goslings…so the plans are in place to […]

Jay Golison, Steve Flam, and Eric Doyle from the host Alamitos Bay Yacht Club (Long Beach, CA) sit atop the leader board after the first three races of the Goslings 2019 Viper 640 World Championship. With a scoreline of 1-2-6, Golison and team with nine points are a slim four points ahead of 2017 Viper […]