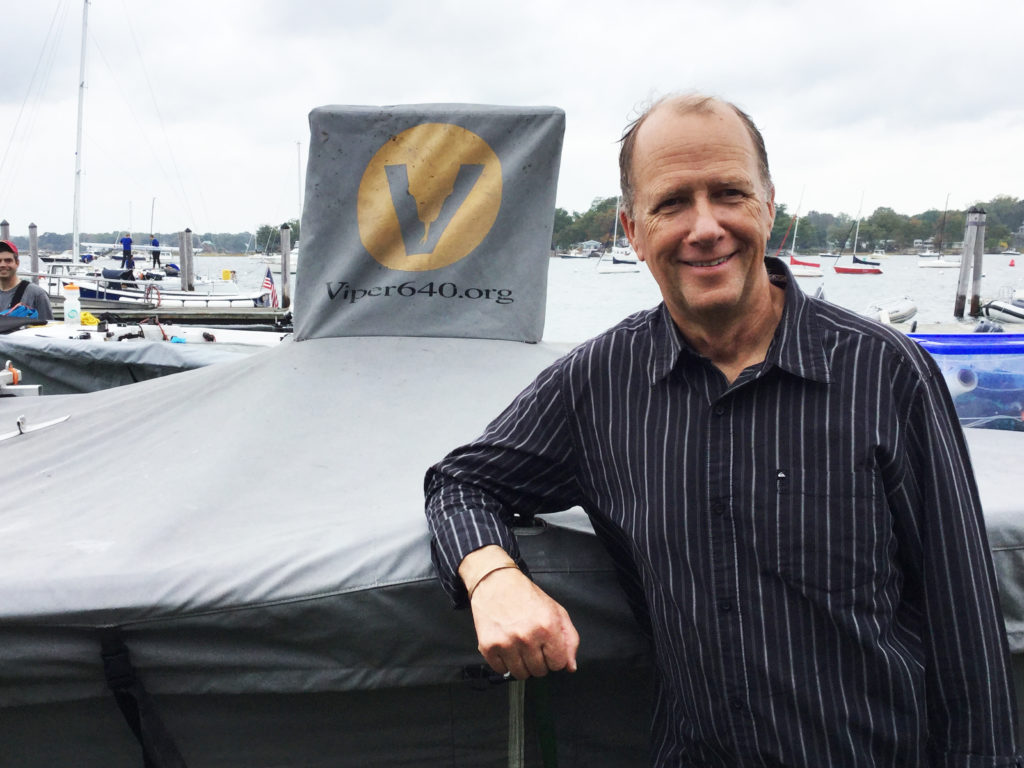 During the two Annual General Meetings on Saturday, January 23, a new slate of Viper 640 Class officers were elected to office. In the International Class AGM, Steve Chapman (Alcove, Quebec, CAN) assumed the role of International Class Chairman. Steve, who has served as the North American Regional President President replaced Justin Scott (Darien, CT, USA) in this leadership position. Steve has done an excellent job as the NA President and is the ideal person to be assuming this role as he has deep knowledge of the Class operations…plus is a keenly active Viper sailor. 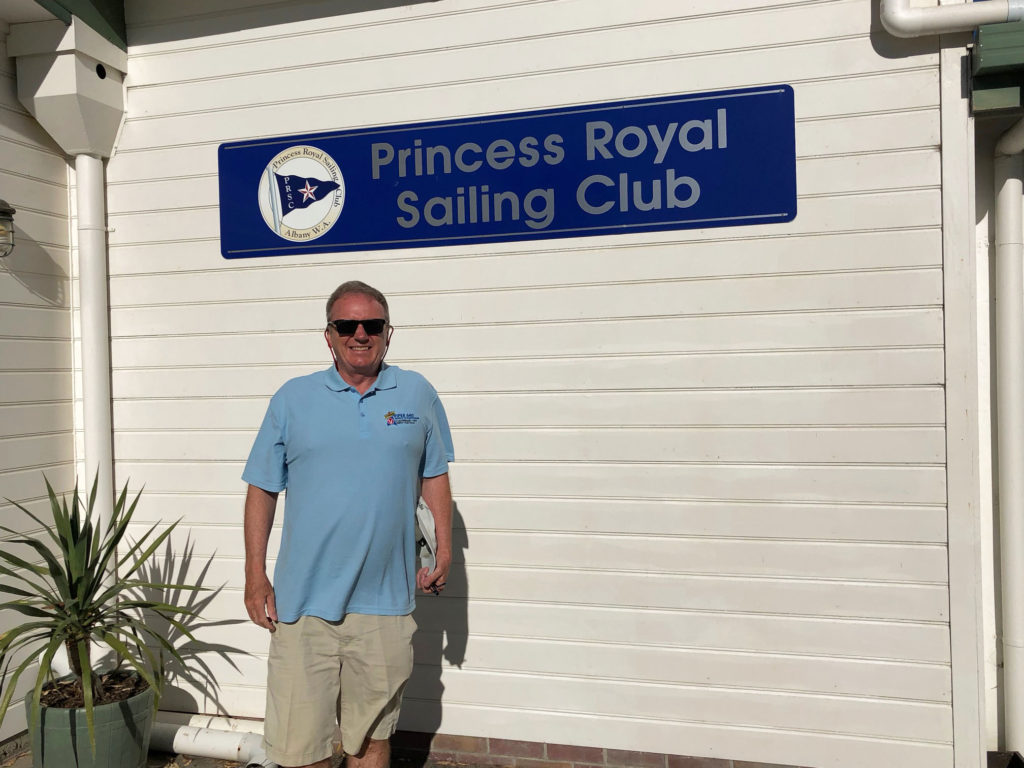 In passing of the torch, the Class thanked Justin for his decades-long journey on behalf of the Class. Justin orchestrated the creation of the Class Association, the purchase of the design and molds from the original designer, secured Rondar Raceboats as a new builder, and guided the Class to become a recognized World Sailing Class. Justin now gets a well deserved rest from running the Class. Everyone expressed great thankfulness to Justin and welcomed Steve as the new International Chairman.

During the International Meeting, long-time Technical Committee Chairman Dave Nickerson was thanked for his decade of solid service to the Class helping so many of us understand the Class Rules and making sure our boats were properly measured for major regattas. Dave will be succeeded as the Technical Committee Chairman by Tyler Moore (Hampton, VA). We look forward to Tyler’s contribution to the Class as new keel molds are being completed and, ultimately, a new hull mold is created. 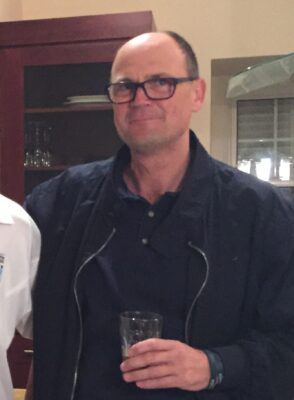 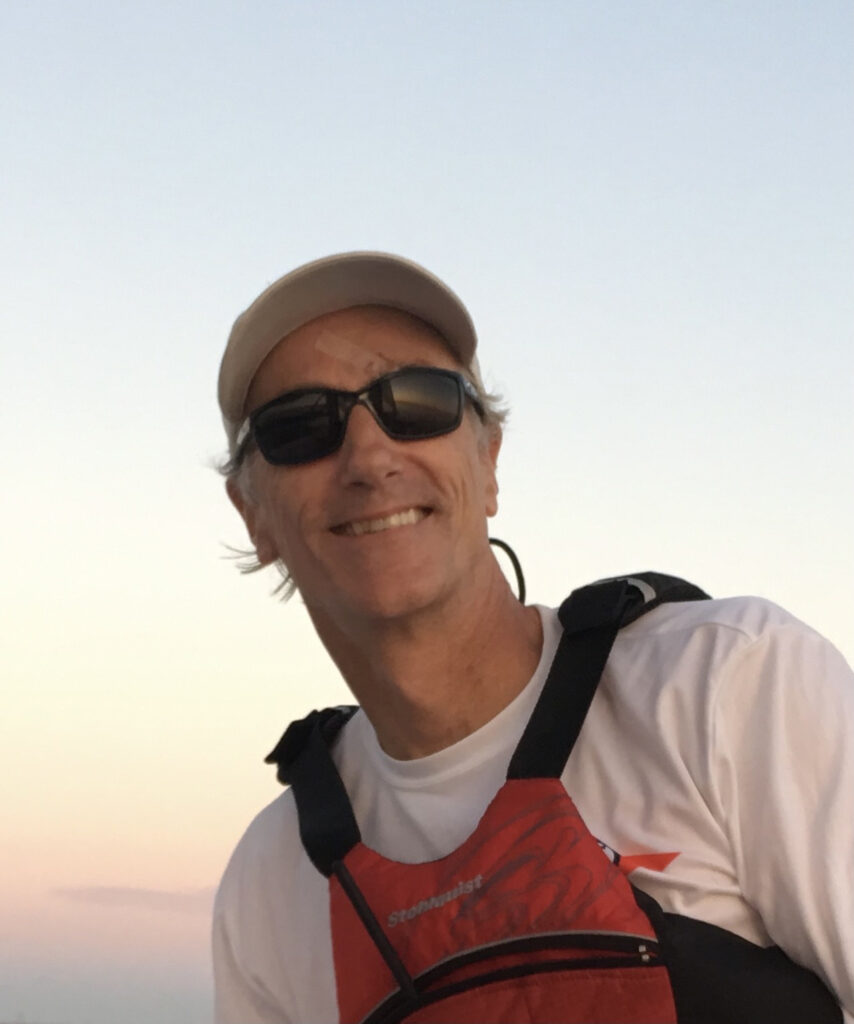 At the North American AGM, the following election results were reported by Class Secretary John Leyland: Peter Ill – (Virginia Beach, VA) became the new NA Regional President with Somers Kempe (Warwick, BER) the new North American Governor replacing Tim Carter (Harbor City, CA) as Timbo took up the mantle of West Regional VP. Other Regional VPs are Peter Beardsley (Brooklyn, NY) continuing to do double duty as a RVP and a NA Governor, Doug de Couto (Hamilton, BER) as Bermudian RVP, Brian Johansen (Mooretown, ON) continuing as the Great Lakes RVP.  The North American Class also welcomed Cathy Cromartie (Daphne, AL) as the new Southern RVP. Cathy, a former Commodore of the Fairhope Yacht Club and the Gulf Yachting Association, has been deeply involved with the expansion of the Viper Class throughout the GYA and we Class members are fortunate to have Cathy working directly with the Class.