Viper PCC and Pre-Worlds in the books...Bring on the Big Show - Viper 640 International Class Association 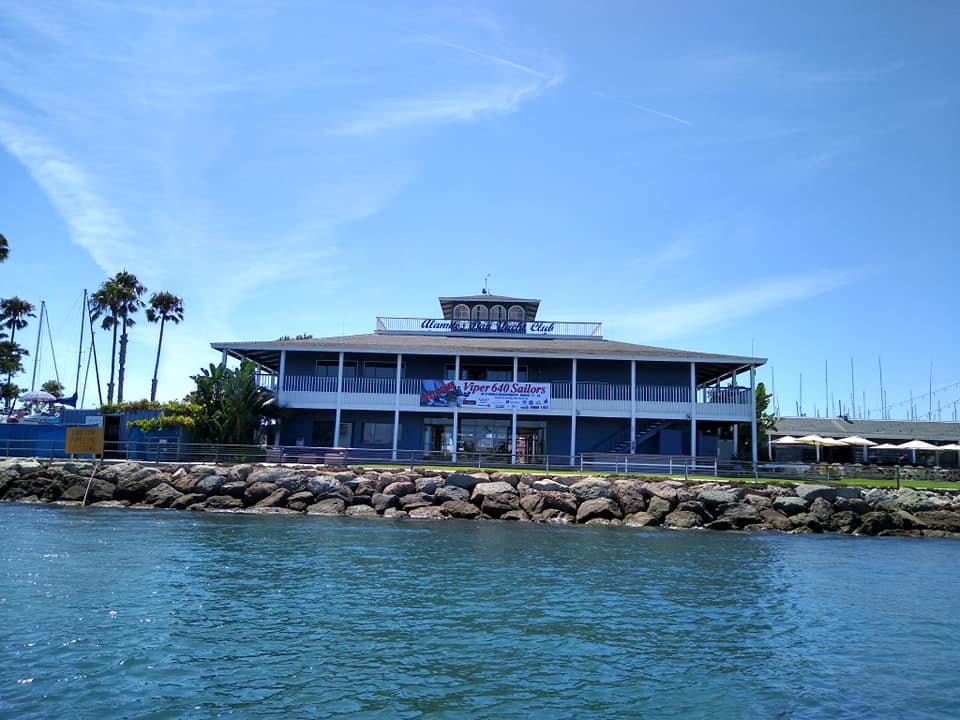 50 Vipers are expected to be on the starting line sailing in the waters off Long Beach. The Viper 640 is known for its exceptional tracking upwind and, in the right conditions, hitting speeds in the high teens downwind. In short, these boats are as exciting to watch as they are to sail.

This Championship is drawing competitors from around the world including 2018 World Champion Nick Jerwood (Australia) plus a trio of crews from South Africa. “I found racing the Viper in the big winds off Perth during the 2018 Worlds an amazing and exhilarating experience,” noted Jerwood, “and I can’t wait to test the waters off Long Beach in a fleet of 50+ boats.” 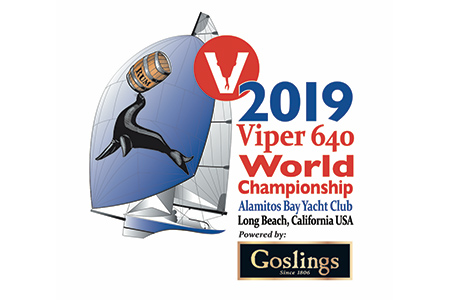 ABYC Commodore Dave Schack commented, “We are thrilled to have the Viper 640 Class back at our Club for the 2019 Worlds. This is a fleet of exceptional sailors who have consistently demonstrated they are as much fun off the water as on. This is a great family of sailors with which to be associated.”

“Our Club has the resources and volunteers to make this major championship a reality, but it wasn’t until Goslings Rum joined us as our presenting sponsor that we knew we would be able to put on a great Southern California championship,” said ABYC Event Chairman Ed “Spot” Spotskey. “We have planned a great week of sailing and, when the sailors come ashore, they will be greeted by a level of hospitality found at only the best-run championships.”

In addition to the actual World Championship, there will be a lot of Southern California Viper racing during August. The Santa Barbara Yacht Club will host the Viper 640 Pacific Coast Championship August 10-11 and ABYC will hold a Pre-Worlds regatta August 17-18.

Ending today, ABYC’s Pre-Worlds concluded after six races on the outside course off Long Beach where Geoff Ewenson (Annapolis, MD) atop the leaderboard. In essence, given the “pre” aspect of the regatta, some crews didn’t sail all the races. Of note is 2017 Viper 640 North American Champion Marcus Eagan (Mandeville, LA) who won all four races he sailed. Warm-regatta results: https://www.sailwave.com/results/ABYC_2019_Viper_640_World_Championship.htm