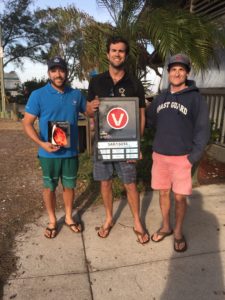 ng this weekend and a total of 30 competed overall.

Sarasota Sailing Squadron’s PRO, Ron Pletsch, ran six races in challenging conditions as the shore and sea breezes battled each other. The conditions over the two days saw shifting winds with races run in winds from five to fifteen knots. It was a nail biter for the weekend’s results as Horowitz’s win in the final heat put him ahead of Peter Beardsley (Brooklyn, NY), Jay Rhame (New York, NY), and Simon Karstoft (Brooklyn, NY) who finished a close second this weekend and second for the Series

PRO Pletsch noted that this was the third year he’s run this event and he loves to see the Viper 640 sportboats competing in his home waters. “The Vipers are exciting to watch race, especially at the corners and the finishes as extremely tight competition kept my Race Committee on its toes.”

Finishing third for weekend was the all Sarasota team of Will Stocke, Nicky Manson, Lilly Meyers and Angelo Mahtela—the last two who are part of the Squadron’s junior sailing program. 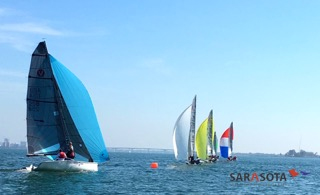 Finishing third for the series was Regatta Chairman Travis Yates and his hometown crew of Mike Meighan and Dave Hilmeyer. 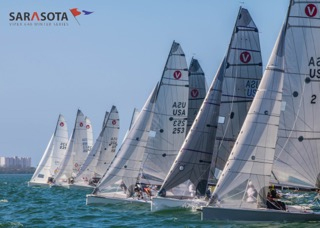 Horowitz sailed the first two segments with Coleman and Brendan Healey (Annapolis, MD) and, when asked to comment on the weekend’s highlight replied, “Sure, it’s great to win; but the best part of racing the Viper 640 is the people against whom you’re racing. The people in this class have become some of my best friends and it’s as great to sail against them here as it was in Bermuda and around the country.” Horowitz, Coleman, and Healey won the first Viper 640 World Championship last November in Bermuda.  Everyone also thanked Horowitz, part of the North Sails One-Design team, who gave a highly informative Viper seminar on Friday along with North’s Ched Proctor. That seminar can be viewed at the Viper Facebook page https://www.facebook.com/Viper640. 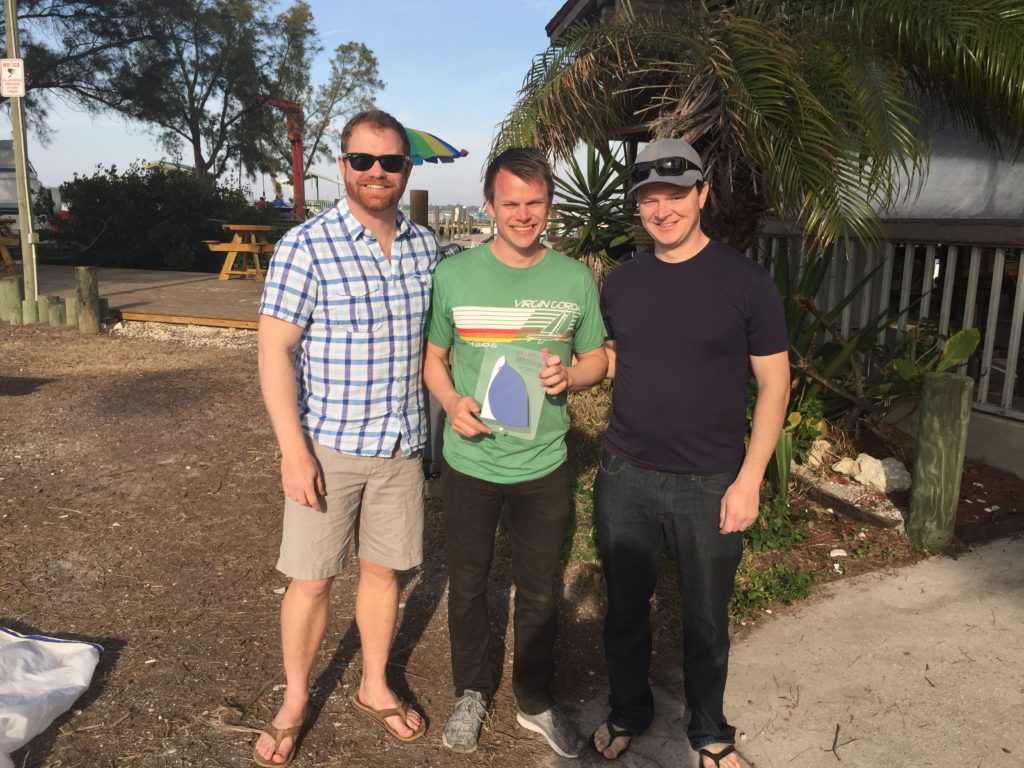 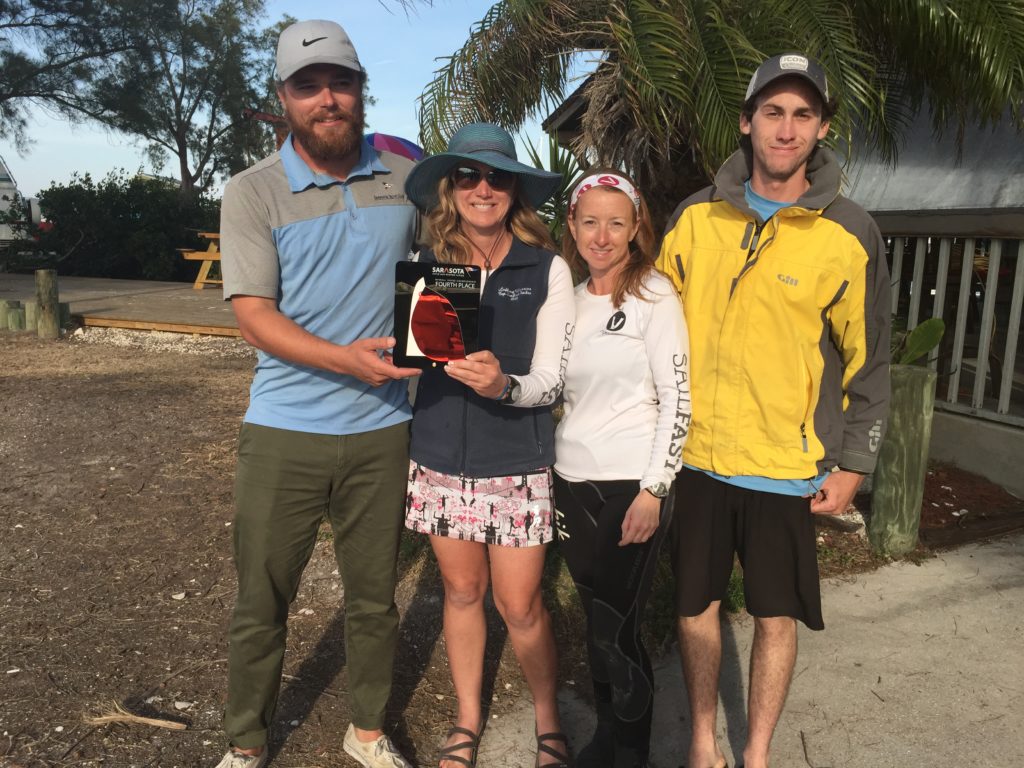 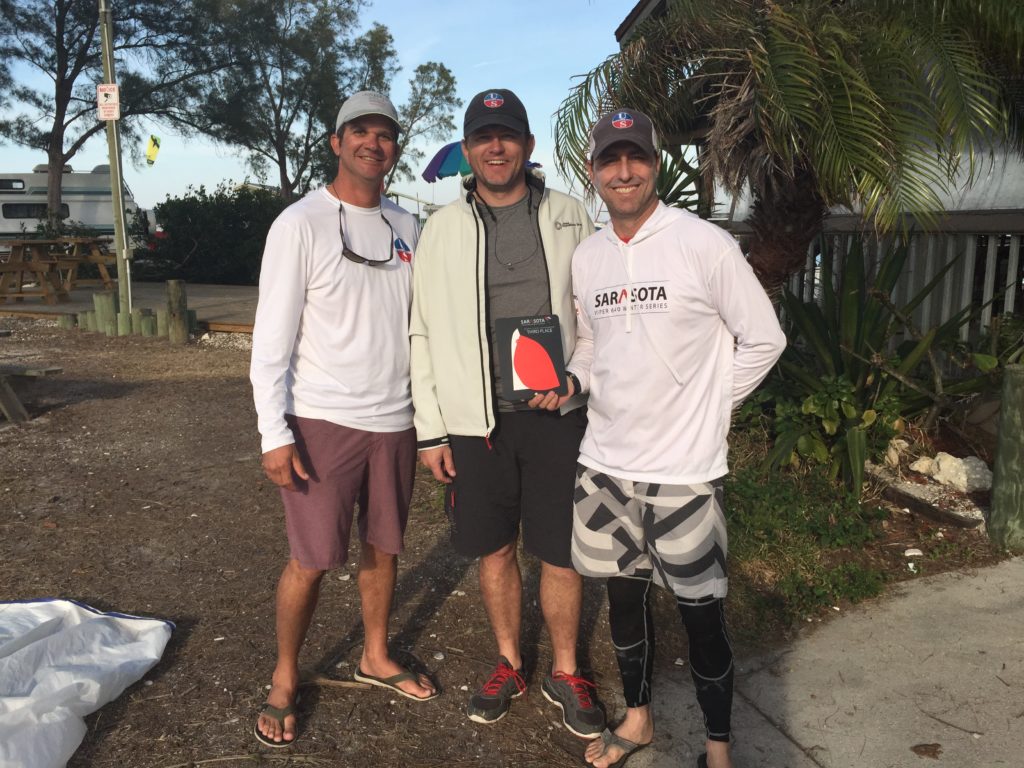 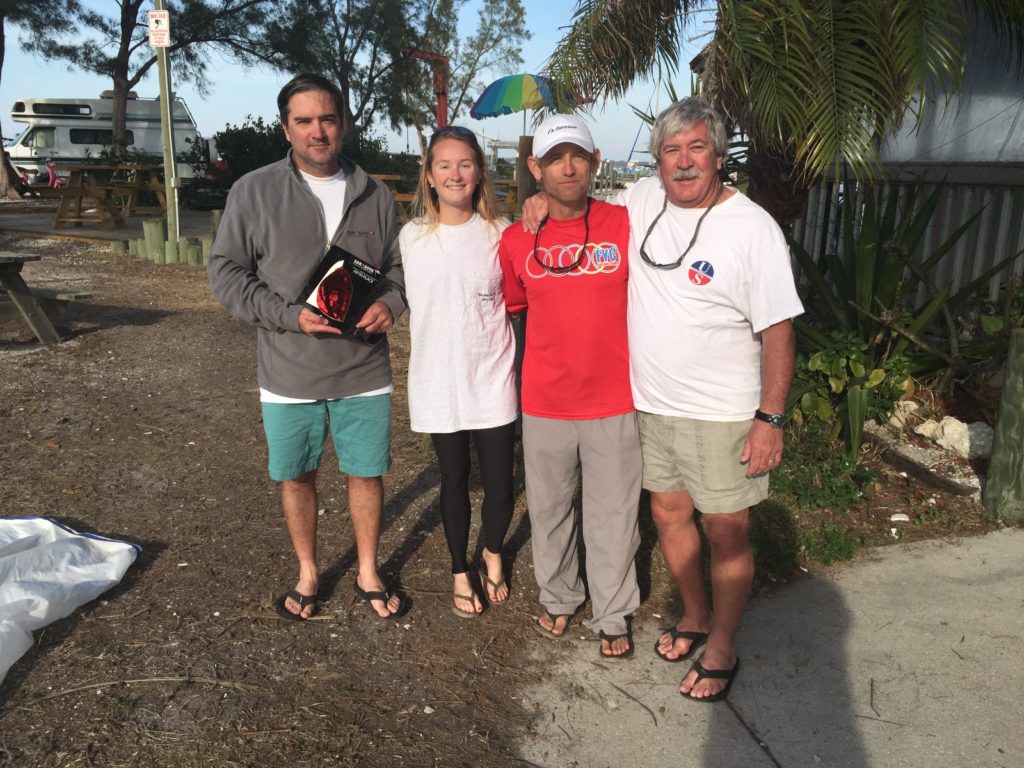 For more information on the International Viper 640 Class and its regattas, visit www.Viper640.org.