Sarasota Winter Series #2 is in the books, and once again the Viper fleet enjoyed spectacular conditions and very close racing.

Saturday came in with a bang. As we sailed out the channel and down to the racecourse it was straight into high speed running once we cleared the shallow area. After some aggressive starting practice, the fleet was able to begin racing in earnest. A smaller contingent of 15 boats escaped the clutches of winter from all parts of North America, and four races were completed in a forecasted right trending and fading breeze.

The big tactical question was when the shift would happen and whether there would be any breeze afterward. Each race had a different winner, and the very close racing meant, at the end of day one, the scores were very tight for the top spots.  Race wins on day one went to Jonathan Nye, Peter Beardsley, Jackson Benvenutti, and Mary Ewenson. By the time the fleet had hauled out or tied up for the end of the day Sarasota Bay was glassy and calm. The PRO managed the timing perfectly.

Once we were de-rigged and had a libation in hand, the class got together on the porch for a post-race chat/debrief. Jackson moderated the group and led a discussion on the day and what made the difference between winning and not winning! As typically happens among our group, there were some funny parts including Peter Beardsley’s report on their attitude adjustment strategy after a bad race.

Day two dawned early in Sarasota with a planned start time of 10 AM. The windy start to Saturday was a memory, and we sailed out in a pleasant seven knots. The RC started race one in a southerly breeze, and once again there was another race winner. Tom Loutrel found his form, and after a tough first day, was back in the groove to take the win. Race six for the weekend started under a U flag, which seemed to work well and kept the fleet in check. The breeze was building, and the lanes of pressure were the key to finding the front end of the fleet on the downwind legs. The passing lanes were not easy to spot as the puffs rolled in from the cut. Race six was taken by yet other boat; Mark Zagol and his team took advantage of some good speed and better tactics to hold off the charging fleet.

By the time race seven started, the breeze had built to the point where most boats had gone up significantly in rig tune, and the vang was being pulled on hard to go upwind. After the U Flag caught a couple of boats over, the fleet was blessed with ideal viper conditions. 13-15 knots of wind and carpet flat water with the shifts rolling off the shore off Long Boat Key made the course wide open with boats arriving at the top mark from both sides of the beat. Those puffs made the run a more wide-open affair as well, and there were some real passing lanes available. In the end race seven was won by Mary Ewenson who took her second race win of the regatta.

Race eight for the event and the final race of the day was a marathon five-leg course. Once again, the premium of getting off the line in a clean lane and being able to go fast to the first shift was the key to having the race come together. As mentioned, Tom Loutrel had come back on form and was going very well with his new sails (still waiting for the new boat that goes with them). He and his team took advantage of a very slight speed edge and played conservatively to shepherd the competitors into an orderly race and was able to take his second win of the weekend.

When all was said and done, Rachel and Peter Beardsley and Simon Karstoff won a tie-breaker with Jackson Benvenutti, Jesse Fielding and Jan Majer to take first place for the weekend. Winning the tie-breaker for third place were Mary and Geoff Ewenson and Mark Wheeler over Mark Zagol and his team. Only three points separated the top four boats, and in any given race only three minutes separated first and last place! Racing at its best!

Sarasota Sailing Squadron has a great laid-back vibe going, and it is the perfect getaway spot for those suffering in the clutches of winter.  The warm weather and the warm atmosphere of the Viper fleet make for a genuinely enjoyable experience each time we come to Sarasota. The open hospitality of SSS and the membership prompted at least a few competitors to say “other clubs could learn a few things from this place”.

There is one more Sarasota Series event in February, before the big winter meeting in Miami in March. I can’t think of many other places I would rather be!

The Winter Series scoring for the Viper class is available here: https://www.regattanetwork.com/event/19854#_newsroom 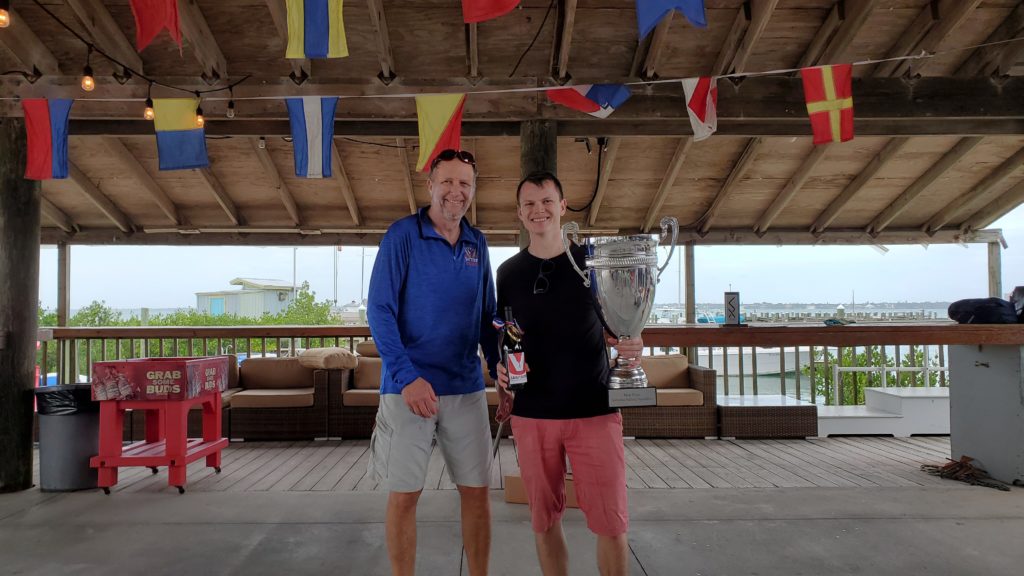 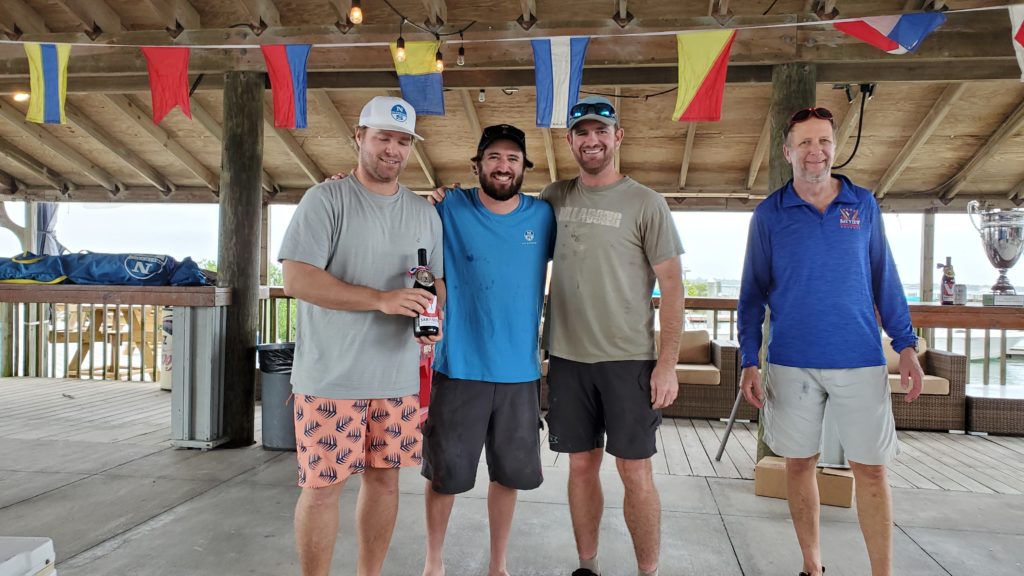 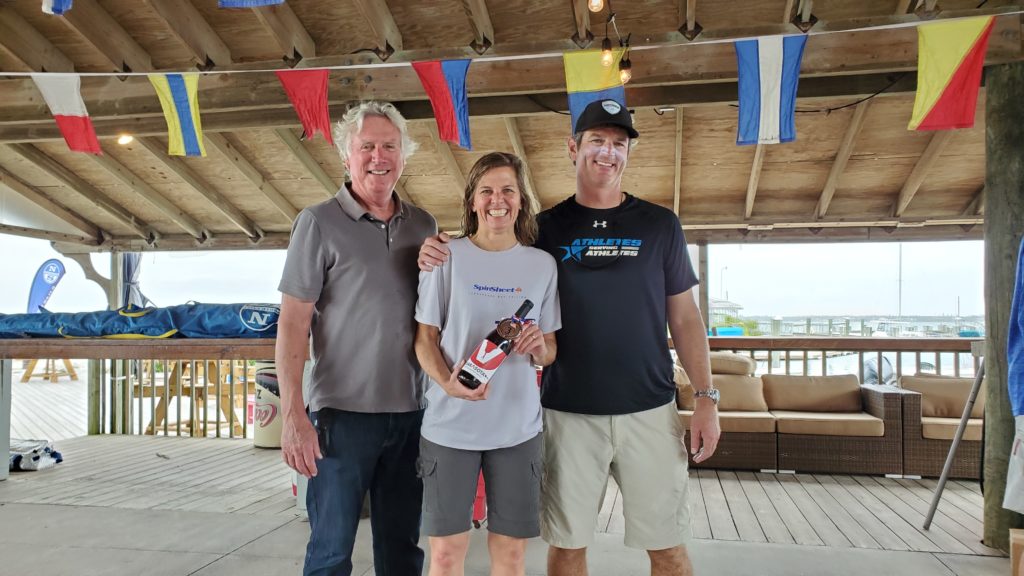