The second event of the ONE Palma Viper 640 Winter Series took place over the weekend of February 16/17. The Real Club Nautico De Palma hosted the event as part of the Trofeo Noli Regatta, again there was ‘wall to wall’ sunshine.

Family teams were the order of the day including GBR’s Russell Peters crewed by his daughter Suzy & son Freddie; Tara Gillespie sailing her father’s boat with her mates; and two Spanish Optimist sailors crewed by their parents. 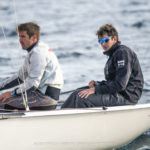 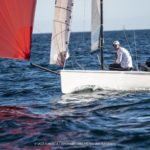 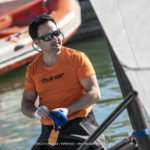 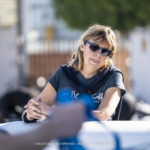 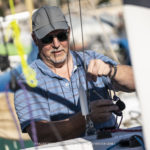 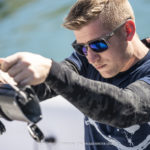 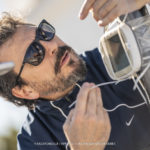 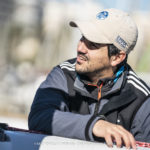 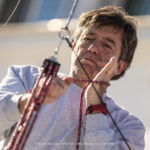 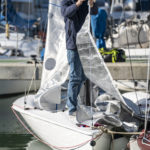 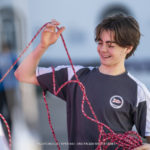 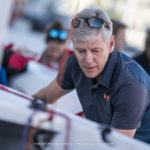 Three races were held in light shifty conditions on Saturday. Russell Peters scored three firsts, but they didn’t get it all their own way. In Race 3 they stole the win on the final downwind leg after they rocketed from 6th at the final windward mark. In fact, every boat had their moment of glory in the snakes & ladders conditions. The club hosted a competitor BBQ after racing before the UK competitors went out ‘on the town’ to sample the local night life. Read More

With some competitors feeling slightly de-hydrated the following morning, they were pleased to relax on shore until the wind filled in at 1430. Two races were completed building to 9 knots. Team IBO.ES won both races but it was not enough to overhaul the Peters family from top spot overall. The team helmed by Javier Chacartegui, a former J80 World Champion, took 2nd overall counting a run of seconds.

With more boats being delivered to Palma ready for the Princess Sofia next month, the future is looking good for Vipers in Europe. For more information on the series or chartering/ buying a Viper see https://www.vipersailpalma.com/

Excellent video on the Vipers in Palma HERE.

Up close and personal photos from Palma HERE.