He may have only won one of today’s four races, but his consistent top-5 finishes allowed Zeke Horowitz (Annapolis, MD), sailing with Brendan Healey (Greenwich, CT) and Ian Coleman (Annapolis, MD), to maintain a commanding lead after races three through six were completed today on Bermuda’s Great Sound. Their yellow spinnaker, now a familiar fixture at the front off the fleet, let the rest of the sailors know that this trio was out to win both the Aspen Viper 640 International Championship sponsored by EFG as well as the Viper 640 North Americans being sailed for at the same time. “Sure, it’s great to be at the top of the standings,” said Horowitz, “but it’s equally as great to be here sailing on these beautiful Bermudian waters among the 40 other Viper 640s that are racing.” 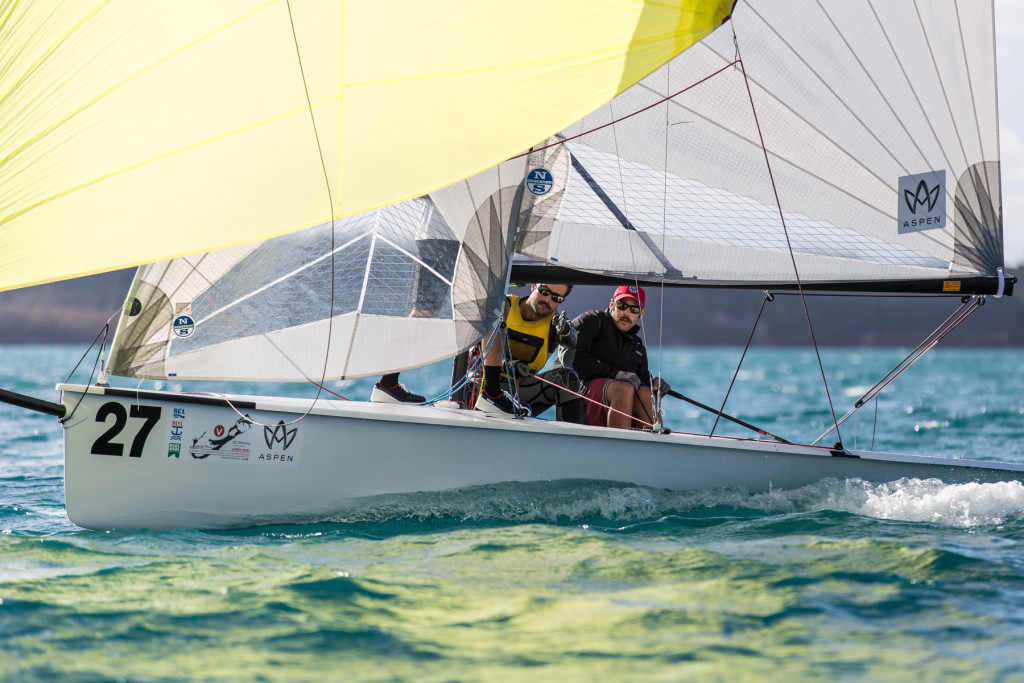 Forty-one Viper 640s have been racing including local boats, boats from the U.S., Canada, Great Britain, and Australia. While not technically a World Championship, the racing is as high-level as one could expect at such an event. 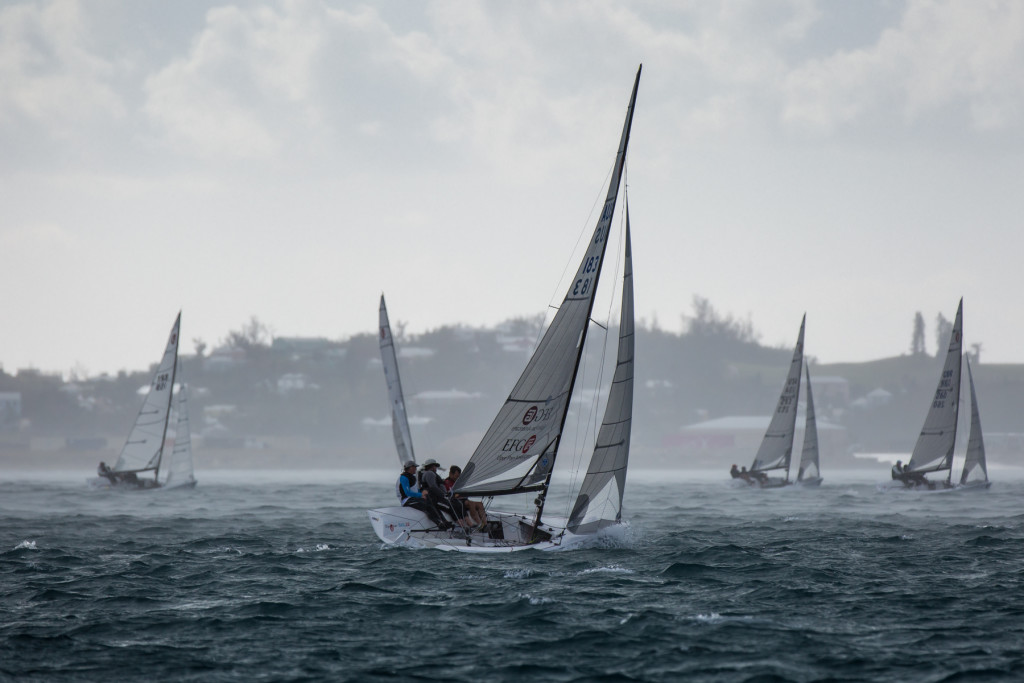 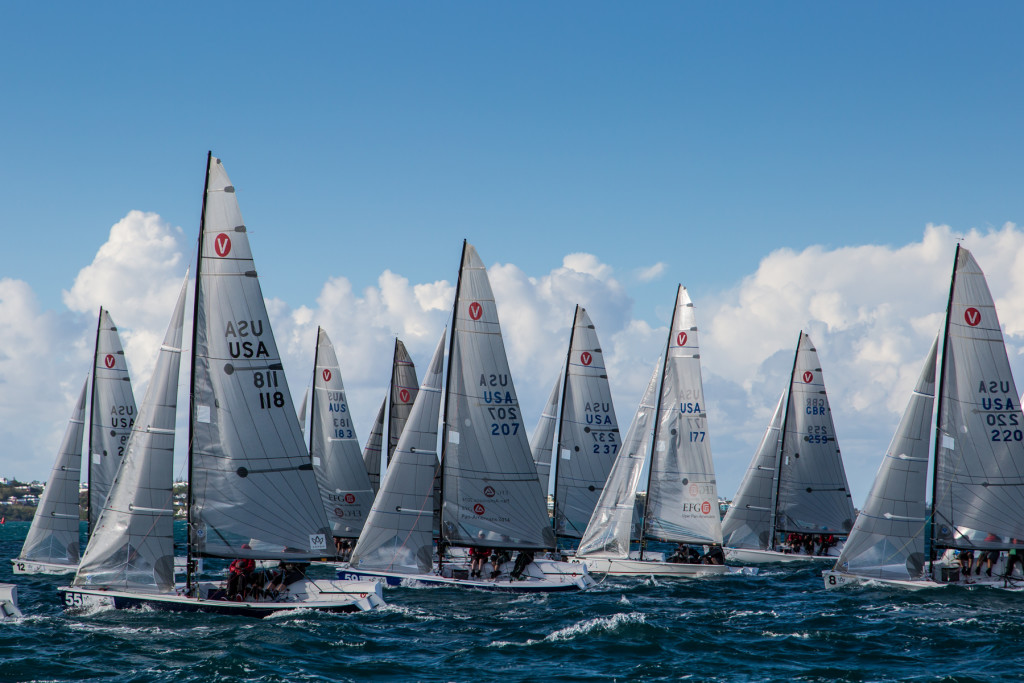 Throughout the fleet, the competitive nature of the sailors was evident as boats’ scorelines often report top ten and “deeper” finishes. 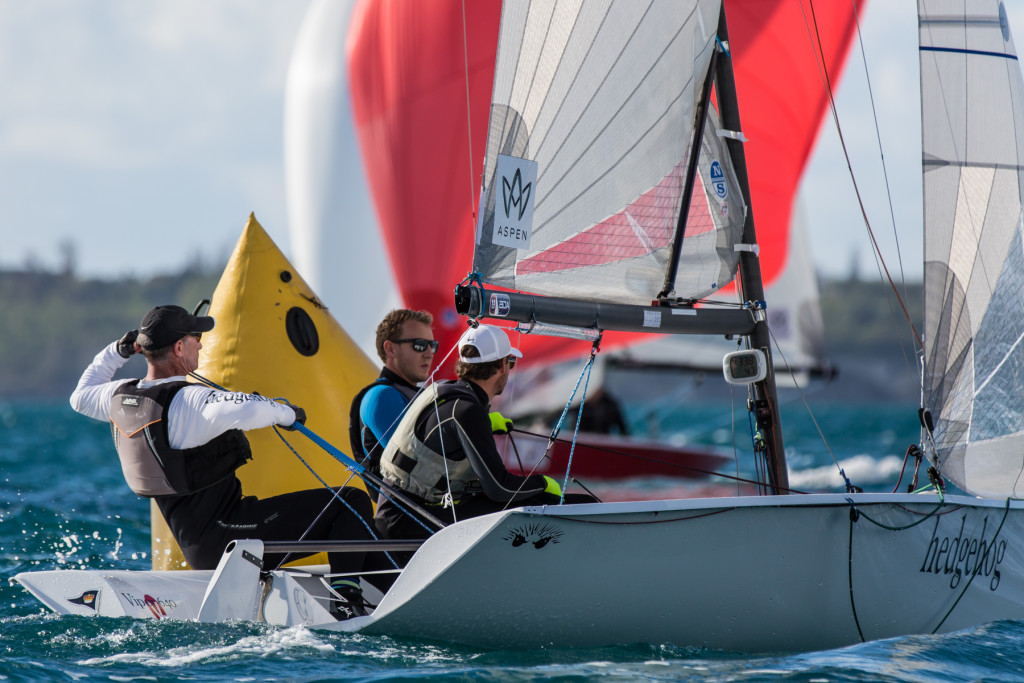 Today’s racing was delayed for an hour as the wind refused to settle into a consistent direction. At about noon, International Race Officer and PRO Hank Stuart got off the first race of the day and the third race of the series. Compared to the past two days, today’s sailing was dry with the exception of one major 20+ knot rain squall that stormed through race three. Temperatures in the 70 degree range gave everyone their fill of spectacular racing. 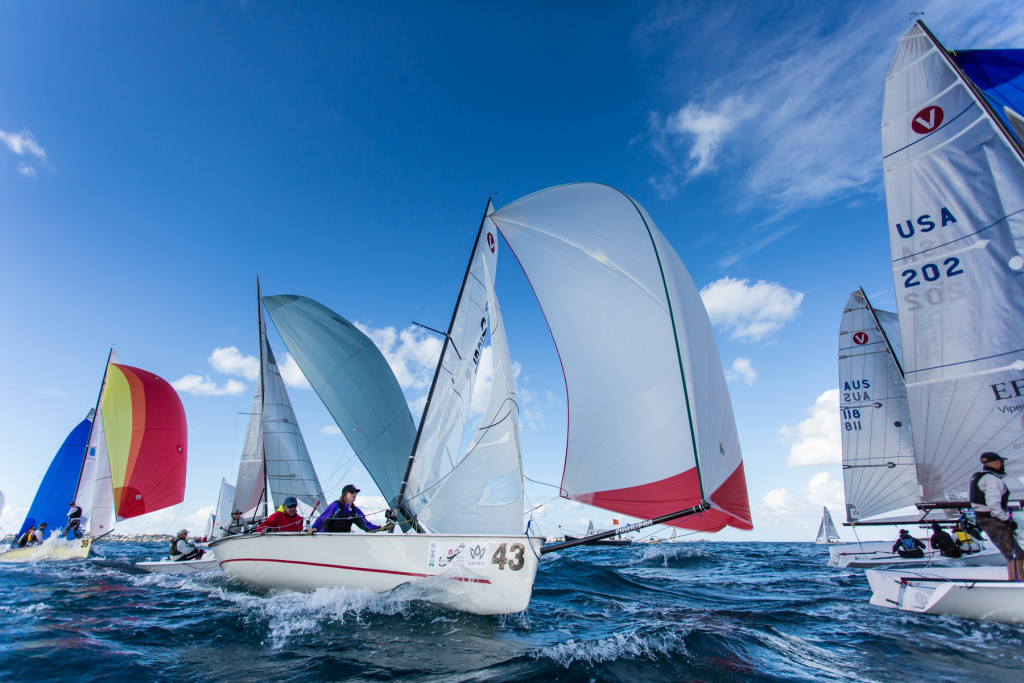 The final day of racing is set for tomorrow and more excellent conditions are forecasted. Follow all racing in real time and see regatta photos at https://www.facebook.com/2016Viper640InternationalChampionship/?fref=ts with daily recaps at www.viper640.corg.

EFG International has been the primary supporting sponsor of the Viper 640 Class since 2011. Every year, Viper sailors around the world competing in quailifying events leading up to the EFG Viper Pan-American Championship sailed each March in Miami, FL, as part of Bacardi Miami Sailing Week presented by EFG.